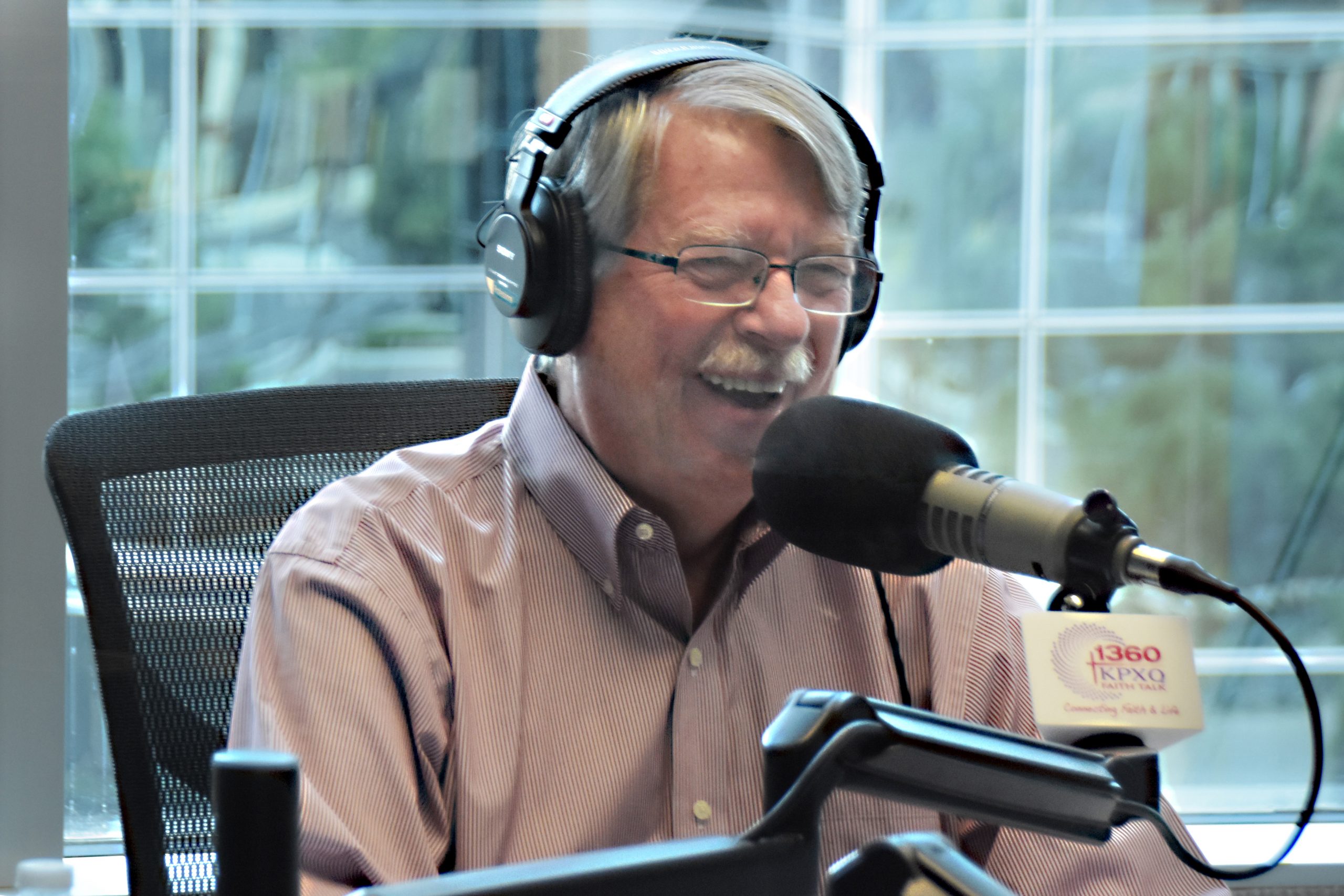 Art Brooks has been involved with the broadcast industry since 1972 in all levels of small market television and radio, but his true love has always been radio.

“I’ve always loved the intimacy of radio – the way I can connect with the listener,” he says. “During my career, I’ve met some amazing people accomplishing amazing things, and God kept nudging me to combine the two.”

That’s how in 2020 he became the host for the Rescuers radio show, spotlighting individuals and organizations who change and save lives, broadcast both on air and as a podcast. The show has earned an international audience and continues to attract interview subjects on the regional and national level from inspiration speaker Joni Earickson Tada to civil rights activist John Perkins, musician Scott MacIntyre to unknowns including first responders, nurses, inventors and nonprofits from across the country.

Art served as president and CEO of the Arizona Broadcasters Association (ABA) for nearly 30 years. Some key accomplishments during that time included producing a series of three groundbreaking documentaries on the drug crisis. Known as “roadblocks,” the shows were broadcast by every television station in the state and most radio stations at the same time on the same day. Each show also had a phone bank of volunteer treatment and recovery professionals, law enforcement and crisis interventionists taking thousands of calls during the live broadcast.

He has helped Bulgarian broadcasters as they made the transition from the Communist regime to the open market, helped found AMBER Alert in the state of Arizona, played a role in starting the Native American Broadcast workshop at Northern Arizona University, and addressed the U.S. Congress on the innovative role Arizona broadcasters took in the war against heroin and prescription drug addiction.

His work has been recognized at many levels, including two Emmy awards for the documentaries on addiction, the highest award possible – The President’s Award – from the National Association of Broadcasters in Washington, D.C., and induction into the ABA Hall of Fame.

Before his years with the ABA, Art was the Vice President and General Manager of KAAA-AM/KZZZ-FM (Kingman, AZ); on-air talent (news/sports/commercials) and sales manager with KPOW (Powell, WY) and on-air/cameraman/voiceover with KXMB-TV (Bismarck, ND). He graduated from the Ron Baile School of Broadcasting in 1972.

His wife Dinah, a writer and communications professional, handles marketing for the show. They live in Phoenix, AZ between road trips.