Make the right choice, even if no one is watching

Brenda Combs’ life is drastically different now compared to what it was like not long ago. After 10 years living on the street with what seemed like a hopeless drug addiction, she went on to earn three college degrees and then to create and run a foundation that helps the homeless.

Brenda grew up in a middle-class family, but fell into a bad crowd, began using drugs and dropped out of school. During her darkest days on the streets, she endured years of unspeakable trauma, including being beaten, shot, stabbed, raped and burned with cigarettes. It took hitting rock bottom for Brenda to find the strength to turn her life around, praying and seeking forgiveness and help. Brenda set her sights on earning an education so she could help others. As a single mother of her son, Mycole, who suffered a massive stroke at birth, she juggled three jobs while earning her B.S., M.Ed, and Ed.D. Today Dr. Brenda’s story has received national coverage, including an article in Reader’s Digest, interviews on CNN News and NBC’s The Today Show.

To learn more about Dr. Combs’ story, go to https://www.facebook.com/FindingMyShoesFoundation/ 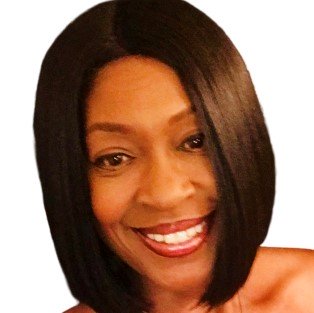