Scott Clark retired from the Army National Guard after 27 years of service. He spent part of that time in Afghanistan, where he survived a horrific helicopter crash. Once home and physically healed, his unresolved combat trauma continued to take a toll on his family and his life.

It wasn’t until a friend of his from church whose son suffered with PTSD, presented him with a book and asked him to give his thoughts on it that began to change. Admittedly, Scott tossed the book aside for a while, but ultimately “The Combat Trauma Healing Manual” and his friend’s guidance changed his life. He now leads groups for vets dealing with PTSD offering them effective Christ-led steps for getting their lives back. 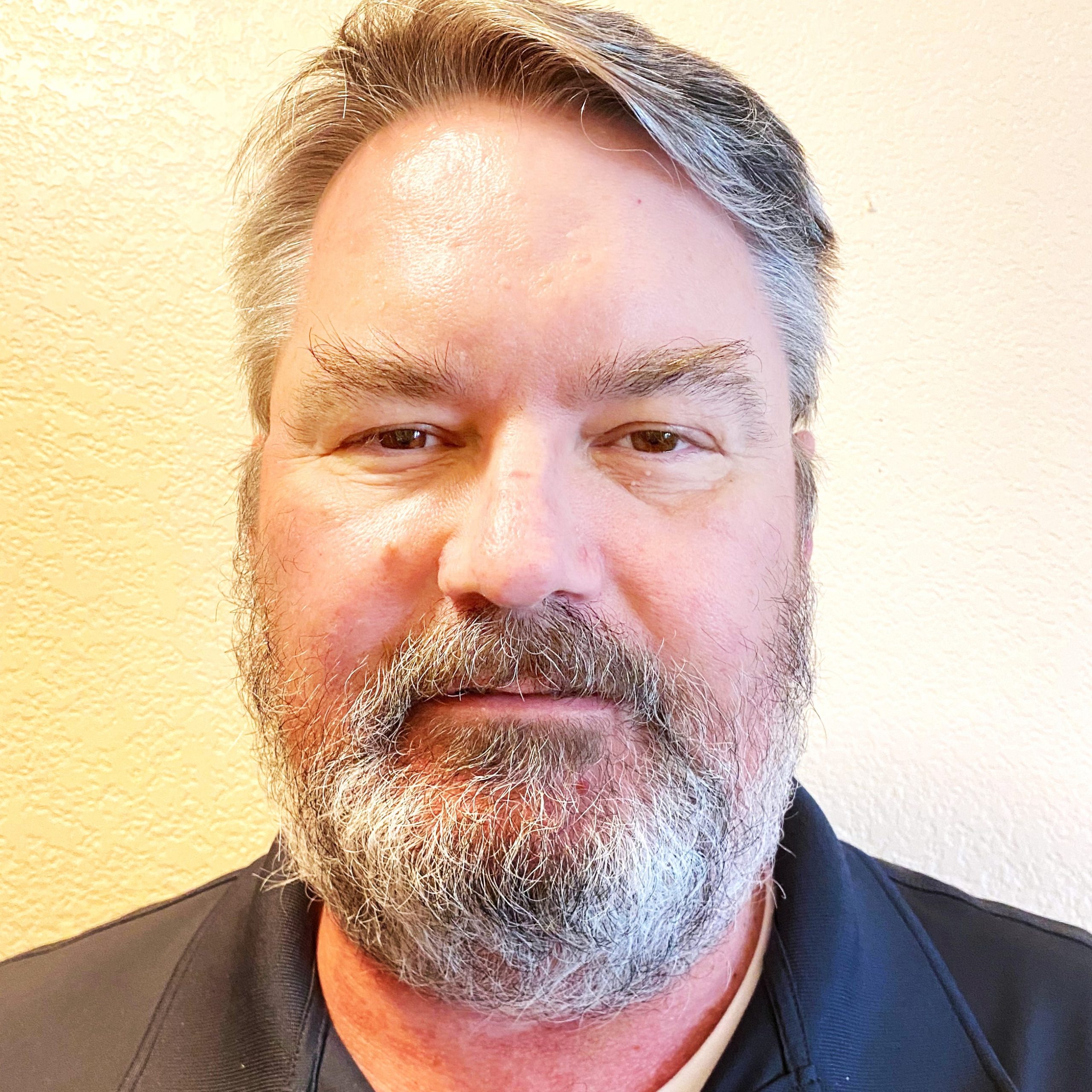