Jaime Jorge began playing the violin at the age of five. Born and raised in communist Cuba, he was given many opportunities-including an offer to study in Russia at the Tchaikovsky Conservatory of Music in Moscow with some of the greatest musicians of our time-if only he and his family would renounce their belief in God. They refused. When Jaime was ten, miraculously, his family was given the opportunity to leave the country.

Despite his musical gift, he dreamed of being a missionary doctor, but in 1996, he left medical school and a promising medical career to follow God’s call to devote his life to full-time music ministry.

Since 1988 he has traveled over six million air miles and has played on six continents and in over 110 countries. He’s played in thatch-roofed huts for a handful of people, in high school gyms and auditoriums, simple and elaborate churches, fancy cathedrals, stadiums, as well as in Carnegie Hall and The Lincoln Center. No matter the venue, his desire is to share Jesus through music and testimony, and bring people closer to Christ. He has recorded and released 17 albums.

To learn more about Jaime, go to https://www.jaimejorge.com/ 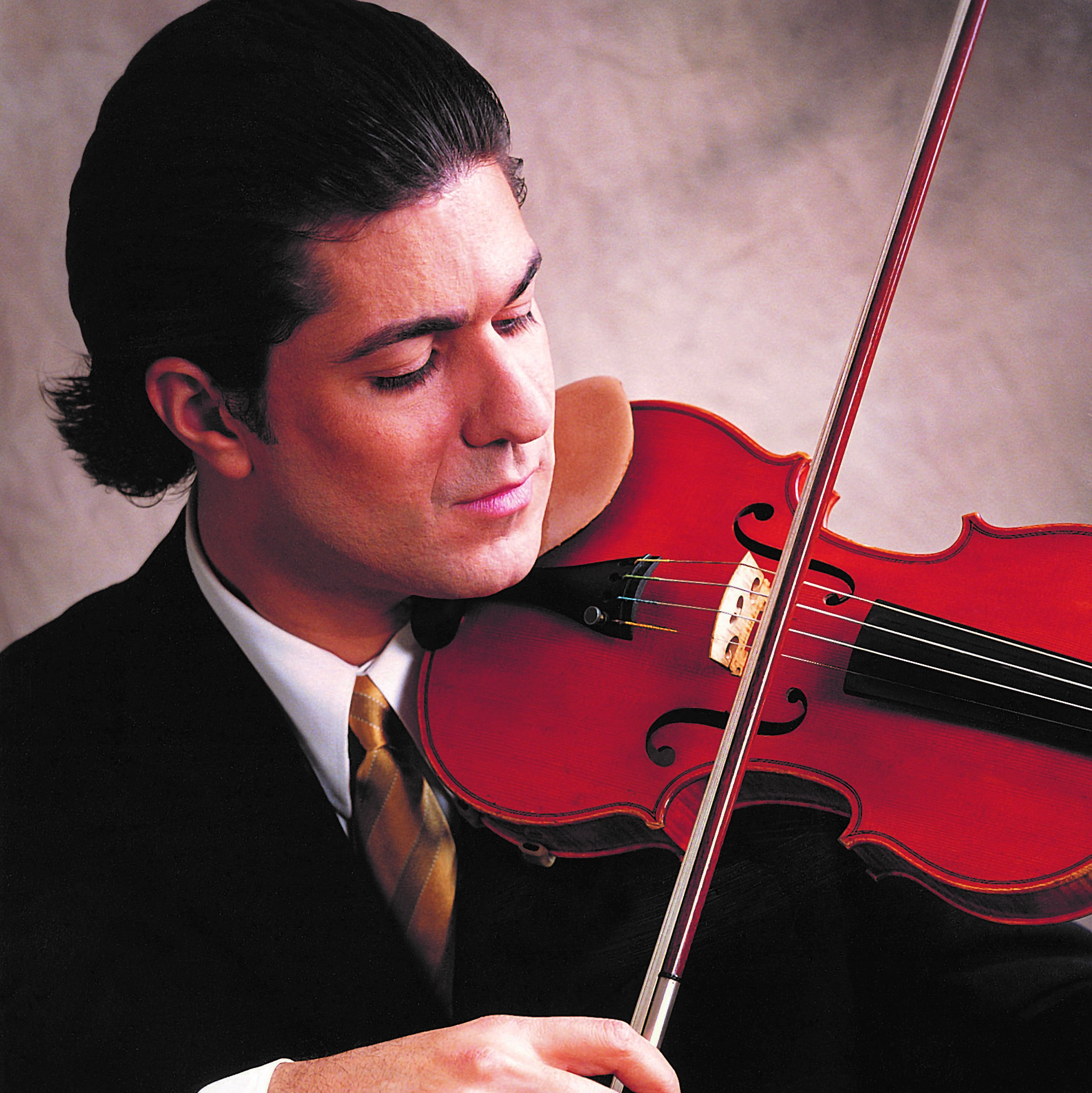