Changing the world through song

Scott Wesley Brown got a guitar for his seventh birthday, and that ultimately led to a lifelong calling that reaches around the world.

Now, almost five decades later, he has recorded 26 albums and his music has been recorded by many popular Christian artists including Bill Gaither, Mark Lowry, Amy Grant, Petra, Sandi Patty, Pat Boone and international opera star Placido Domingo on his album with John Denver. Scott has traveled to 50 countries and worked with Compassion International, Youth With a Mission, Open Doors, Operation Mobilization, Campus Crusade for Christ (Jesus Film) and the Southern Baptist International Mission Board on various missions projects abroad. He helped organize the first Christian Music Festival in the former Soviet Union and has delivered hundreds of musical instruments to Christian musicians in Third World countries.

Scott Wesley Brown is a pastor, worship leader, recording artist, songwriter and author. This is the story of one man leading where he was called, and the world is a better place for that. 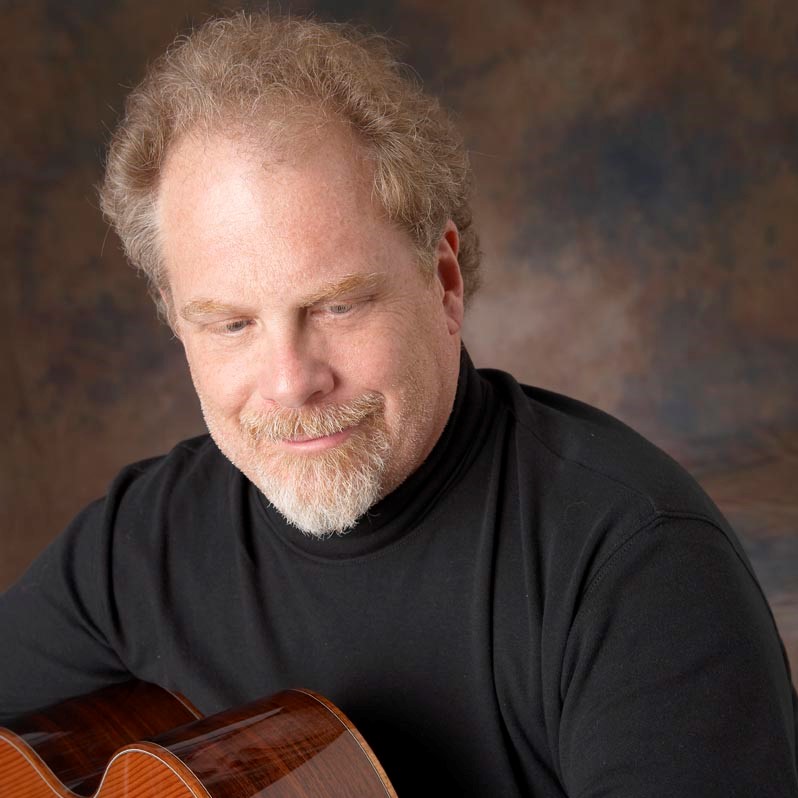