From his early days as a classical concert pianist to capturing the hearts of millions of American Idol viewers with his engaging presence and vocal prowess, Scott MacIntyre has never let challenges keep him from achieving his dreams.

Blind from birth and a two-time kidney transplant recipient, Scott knows what it means to persevere despite seemingly insurmountable obstacles.

He was first diagnosed with stage-four kidney failure at nineteen years old, and after becoming extremely ill, he began emergency dialysis.

“The hardest thing for me was not having enough strength to play the piano and sing anymore,” says Scott. “It felt like my dreams were dying, but still I held on to hope.”

After a year on dialysis, his college piano teacher’s wife donated her kidney to Scott and saved his life. It was less than a year later that he auditioned for American Idol.

Hear Scott’s inspiring story, and how he was led to start Scott MacIntyre Ministries to help children and students overcome adversity.

To learn more about Scott, go to https://scottmacintyre.com/ 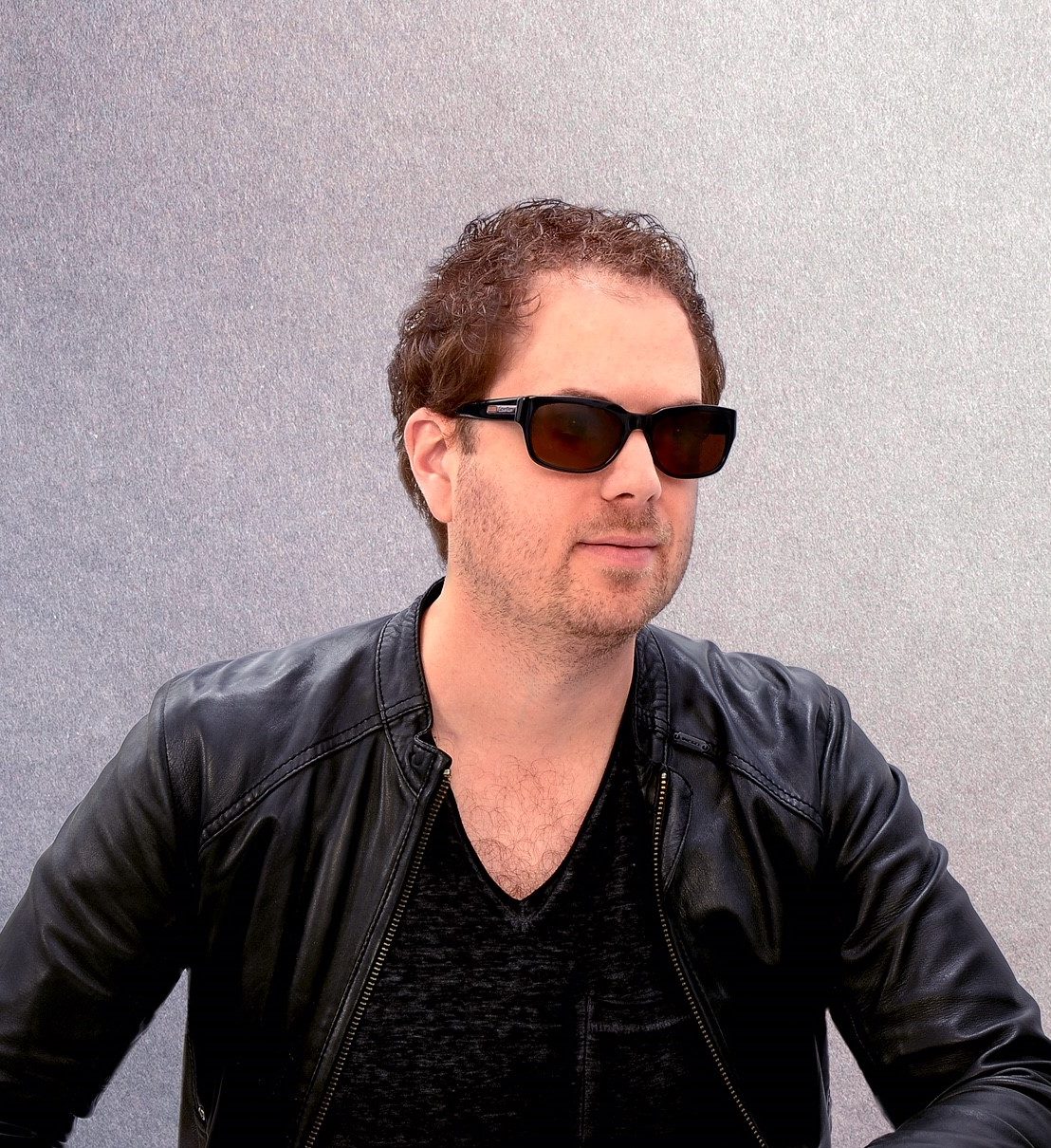