Powerful Stories of the Human Spirit

Steve Fedyski has always had a mission to impact lives. Now, as the CEO/Managing Partner of Cloudburst Entertainment, he’s bringing that vision “as big as the Sonoran sky” to reality. The company will celebrate just its first anniversary in December, but is already well on the way to being a world leader in distributing transformational media. They are committed to bringing films to market that are not only entertaining, but also infuse hope into the lives of audiences who experience them. Their films are powerful, uplifting, and catalysts for positive change.

To learn more about Steve and Cloudburst, go to cloudburstentertainment.com. 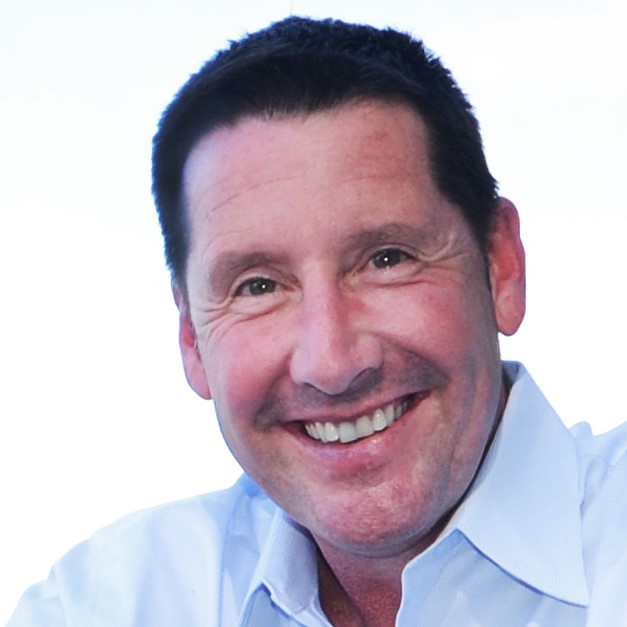