When Josh Newell started with The Jesus Film Project in 1998, the movie had already been circling the globe for nearly 20 years. After three years in production and filming, Warner Brothers, in cooperation with Campus Crusade for Christ® (Cru®), released “JESUS” in 1979.  Filmed on location in Israel and starring local actors, the impact of the two-and-a-half-hour film was only beginning.

Today, The Jesus Film Project has materials available in 2,033 languages. The original film has been joined by a host of audio and video productions, that have been experienced by 10.5 billion people. Of those, more than 633 million people indicated decisions for Christ following a film showing.

Josh Newell is now the executive director of the movement. Join us to learn more about how the this 43-year-old film continues to change lives. 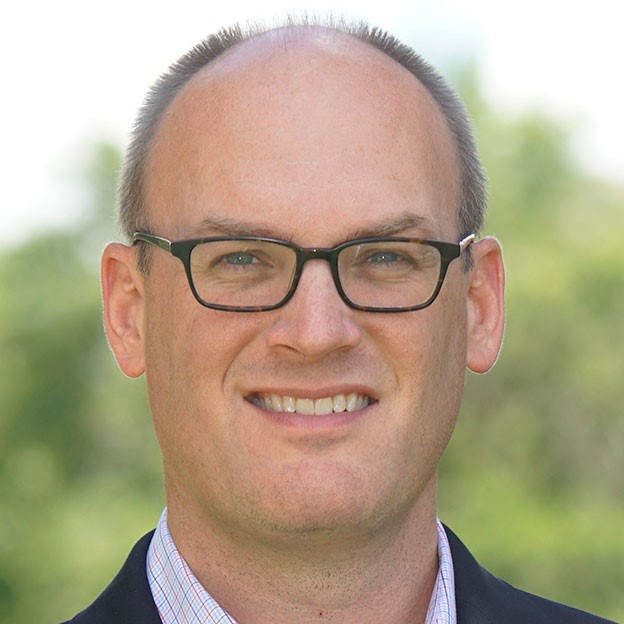