It’s not how many times you fall

Jeff Taylor was a stock options trader on Wall Street. Just years later drugs led to his living under a bush in Phoenix. He battled addictions, the law, but was given a second chance when attending The Salvation Army treatment program which he credits with saving his life.

He was so impassioned about his journey out of prison and into life, that he walked into the Arizona State Capitol and began talking to legislators, resulting in the passage of a bill that has resulted in a 60% reduction in recidivism.

Then a biking accident and the ensuing pain pills led him back into addiction.

But each time he fell, he got back up. Today, Jeff is changing the world in positive ways, using his skills and experience as a lobbyist/advocate for prison reform, better community-police relations, child safety, the homeless, drug addicted, and inmate diversion and treatment programs.

Click here to learn more about The Salvation Army: https://www.salvationarmyusa.org/usn/ 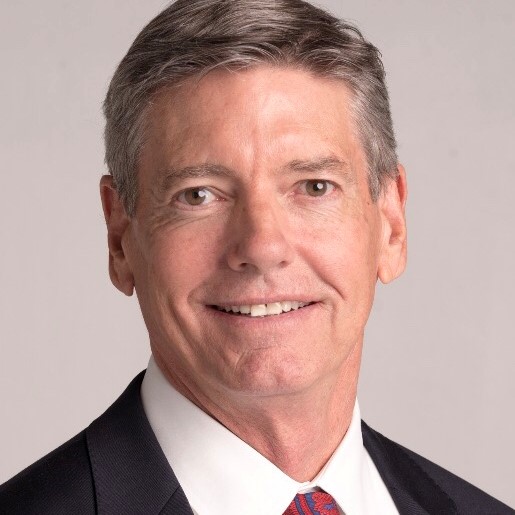